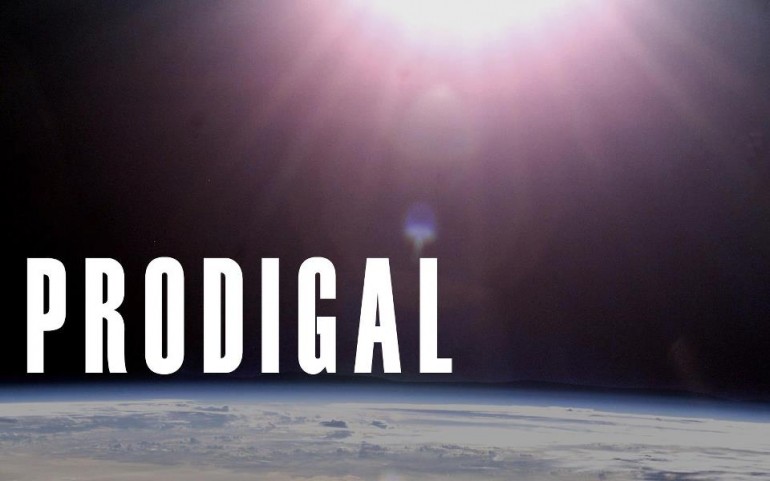 Prodigal is a game inspired in part by the film 2001: A Space Odyssey, where the last shot shows a gigantic foetus beside the planet Earth. Three schoolmates and I were driven by this image to tell the story of a highly evolved human being, somewhere in the vastness of our galaxy, who must find its way back to its home.

We produced a prototype as our school project in April 2012. The player must follow the source of a musical score by flying through space, collecting energy, and avoiding the gravitational pull of planets and other cosmic objects. He discovers throughout his journey the impact the human race has enacted on the galaxy: Voyager I turning in the void, mined-out moons, strange crystal constructions. Eventually the player finds his way back to a desolate Earth, where many other “humans” join him. The render below shows the ending.

In this project I mainly worked on programming, modelling and game design as well as composing the music and ambient. 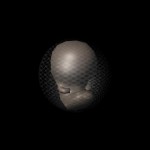 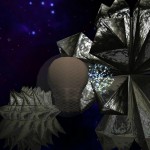 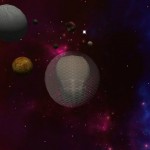 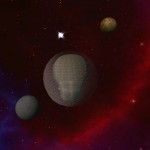