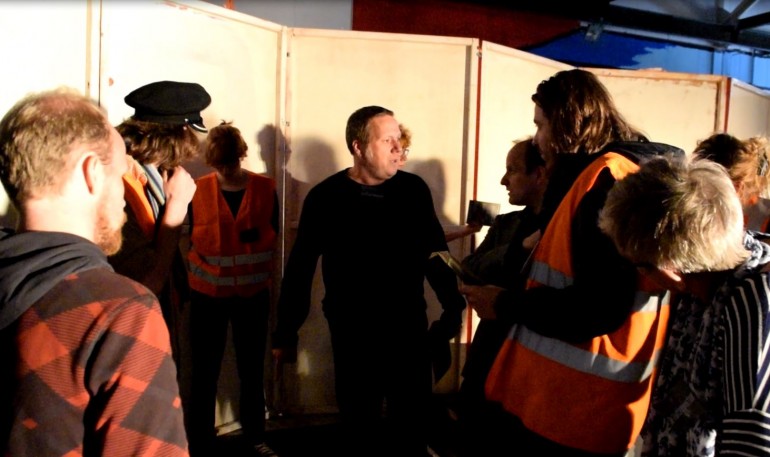 Vloedelingen is my graduation project, an interactive theatre show with a playing audience who experience and play with  the dynamics of social and political walls. 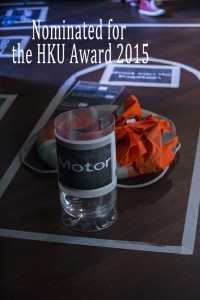 order to reach a playful discussion about political themes.

The Mainland has flooded after a reckless and apocalyptic storm. At least half of the country has been reclaimed by the sea. A group of surviving Mainlanders hope to flee to the island situated to the north, but the Islanders have also been affected by the storm.
With dwindling resources and deep-rooted prejudices, there seems to be
no co-operation in sight.

As the audience, you’re either an Islander or a Mainlander.
The audience actively decides the course of the story in a playful manner.
Will you manage and divide the scarce resources well?
Will you unite the two groups or protect your people at all costs?

Vloedelingen is mostly aimed to explore the experiences and dynamics around the very current themes of immigration, asylum seekers and prejudice, and attempts to immerse the audience into a playful yet engaging experience so as to encourage reflection and discussion on those topics.

Vloedelingen was played and discussed at:

Vloedelingen was also realised by: 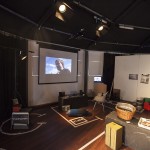 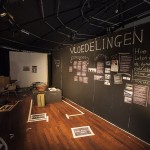 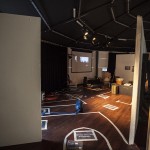 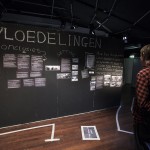 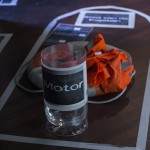 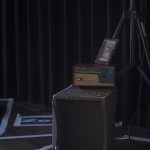 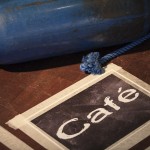 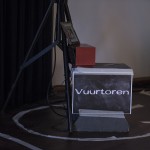 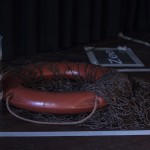 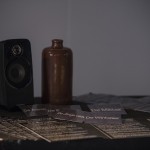 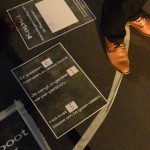 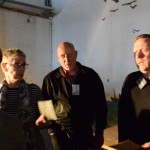 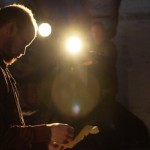 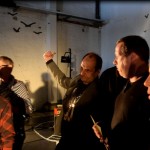 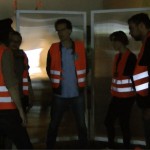 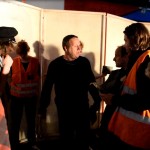 (Credit for some of above photos: Jos Kuklewski)